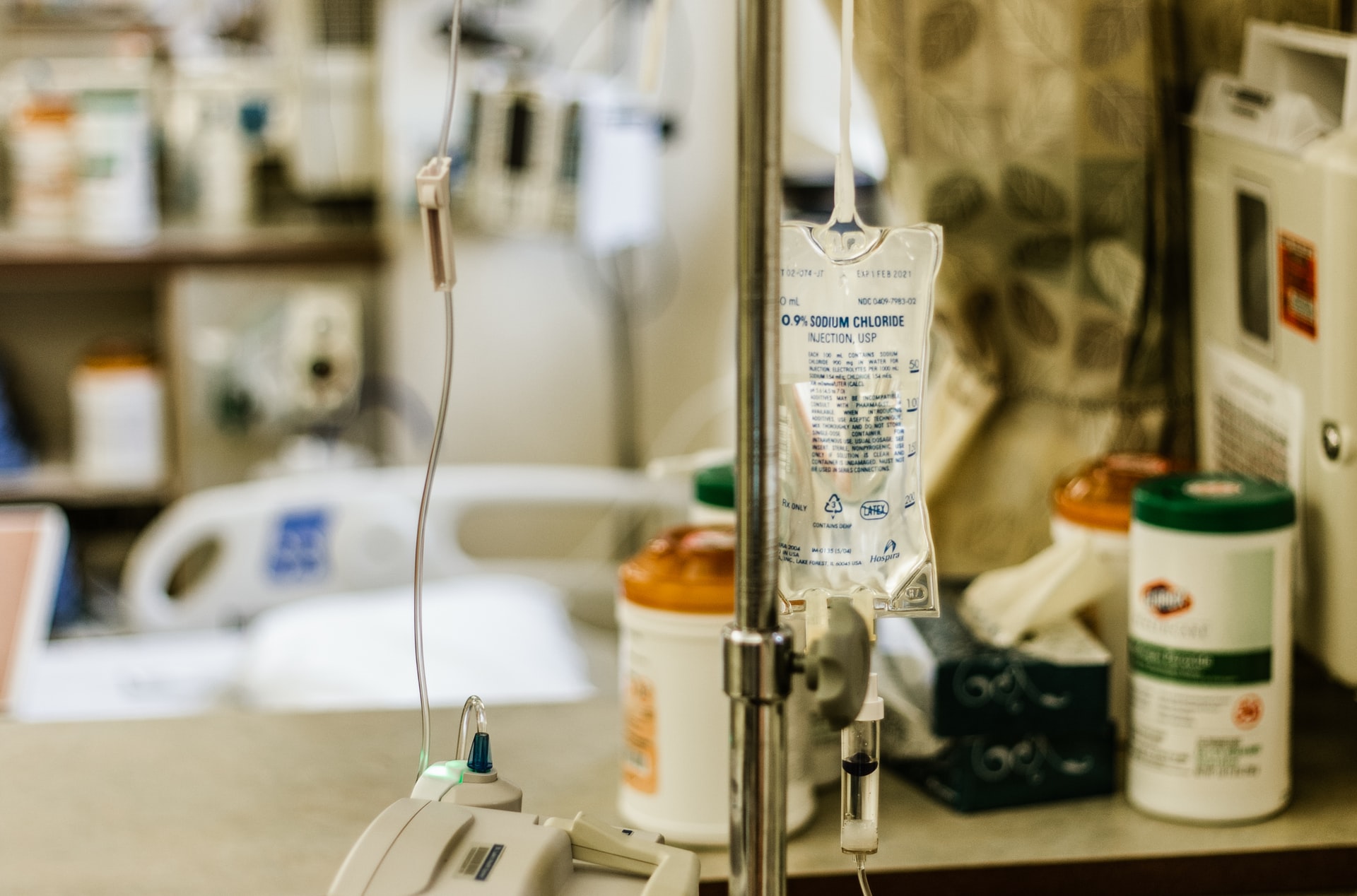 There was a time when the knowledge of having HIV depressed the infected person, and their lives lost every flavor. Today, the case has changed. Even if someone is infected with the virus, they can still lead long, and quality lives because there are developed drugs and treatment practices for the sickness.

However, the downside is the fact that since HIV destroys the immune system, infected persons might be at risk of some kinds of cancer. HIV affects mainly the human immune system, destroying every form of body defense, especially white blood cells called CD4. An attack on these cell groups causes a shortage in its count value, leaving the victim vulnerable to infections and diseases.

According to a study published in 2016, a reduction in the count of CD4 cells can leave a person prone to different forms of cancer and reduce the ability to fight it off in its budding stages. Healthy people without HIV can fight off early symptoms of cancer; however, already infected folks don’t have such luxury. Here are a few types of cancer that HIV infected people are prone to: Kaposi’s Sarcoma.

Kaposi’s Sarcoma is a type of cancer that affects the cells lining the blood vessels, mouth, throat, and nose.
This type of cancer exposes itself via reddish-brown tumors or lesions that appear in areas including the mucous membranes, skin, lymph nodes, legs as well as digestive tracts. Because this sort of cancer is common in HIV infected folks, doctors use it as an indicator for stage 3 HIV.

Lymphoma is the kind of cancer that puts the lymph system of the body at risk. This blood cancer attacks the lymphocytes, which are present in the bone marrow, spleen, lymph nodes, thymus, tonsils, and digestive tracts.

There are two kinds of lymphoma – Hodgkin and Non-Hodgkin lymphoma. The creation of Reed-Stenberg cells characterizes Hodgkin lymphomas, and it begins its destructive journey by first destroying the B cells responsible for producing lymphocyte-based antibodies against diseases. On the other hand, non-Hodgkin lymphoma is characterized by the absence of Reed-Stenberg cells. Its destructive journey begins in the lymph tissues, affecting the skin, and that’s why health professionals use this as an indicator for stage III HIV.

Cancer that begins in the cervix is called cervical cancer, and it starts when the person becomes infected with HPV (Human Papilloma Virus). Cervical cancer begins as precancerous cells that grow are surround the cervical lining. With time and negligence, these cells move from benign to malignant cells and multiply farther into the cervix – a phenomenon doctors tag Invasive Cervical Cancer. With HIV infection, the risk of cervical cancer increases. A study of women with HIV in the US shows that there is a 66% likelihood that such women will develop cervical cancer as against the uninfected women.

The cells in your lungs can mutate, forming malignant tumors. At this point, a person is said to have lung cancer. These tumors grow uncontrollably, destroying, and replacing healthy lung cells and eventually becoming the lung’s lining.
Don’t get it twisted; lung cancer can affect just about anyone, especially those who smoke or get exposed to some harmful chemicals that find its way to their lungs. Genetics also plays a role in being affected by this deadly cancer.
While people living with HIV are prone to lung cancer, smokers are at a 90% risk of suffering from the disease and two times more populated than folks receiving HIV treatments, according to a CDC publication of 2009.

Oral cancer is a cancer of the mouth. The gums, lining of the cheeks, lips, and the tongue are all affected with tumors when a person has oral cancer. Another type is pharyngeal cancer that affects the tonsils, throat, and the rear of the tongue.

What Are The Risk Factors Of Cancer?

How To Curb The Risks Of Cancer

HIV exposes one to several cancer types; however, one can make some little lifestyle adjustments to lower the vulnerability to such diseases or help the body manage it. such adjustments include:

These days, there have been improvements in HIV treatments, and people now get radiation therapy and chemotherapy, something doctors, initially couldn’t do because of the adverse effects on the immune system. However, people receiving these therapies will have their CD4 cells count closely monitored by doctors. Water fasting has also been recommended by some doctors as the positive benefits of water fasting for cancer patients continue to increase.

If an HIV-infected person can detect the infection early, they can be treated well to prevent cancers like non-Hodgkin lymphoma and Kaposi’s sarcoma.

HIV-infected people have their immune system compromised and may become vulnerable to several types of cancer that affect the lymph nodes, mouth, anus, lungs, and cervix. However, if the virus can be detected early, measures can be put in place to reduce the risk of suffering these problematic cancers.

What Questions Should I Ask My Cardiologist?

HIV and the Mouth: Oral Health Problems of HIV